Get fresh music recommendations delivered to your inbox every Friday.

by The Christian Brothers Band 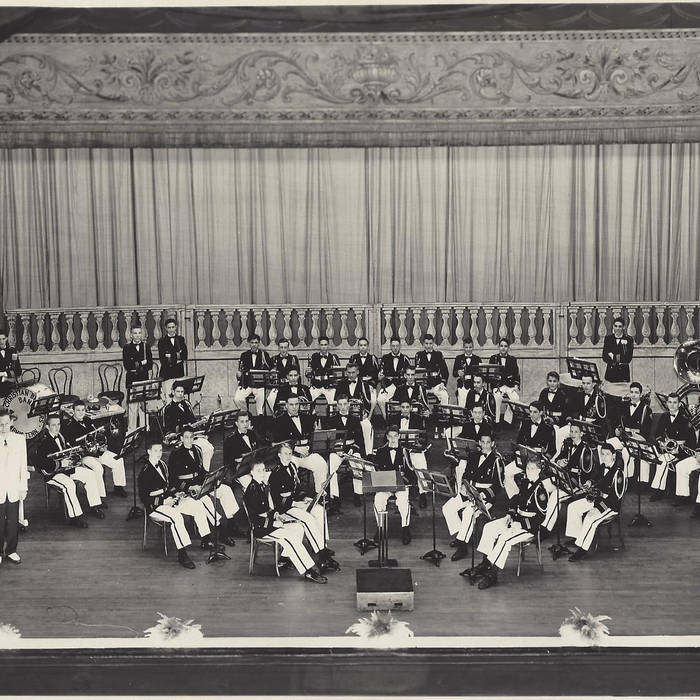 The Christian Brothers Band is "the oldest high school band in America," founded in 1872. From its beginning the band has been part of Memphis history, performing for two U.S. Presidents, the dedications of many Memphis landmarks and in twenty-five states across America. The band has an unbroken lineage since its founding and by the grace of God the CBHS band will proudly serve ad infinitum. ... more

Bandcamp Daily  your guide to the world of Bandcamp